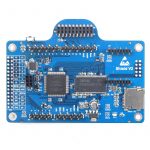 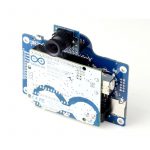 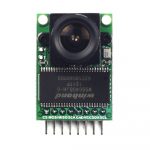 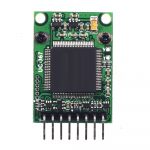 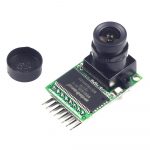 hi, I wish to purchase arducam mini 2MP, 2nd generation. can you ship it to Taiwan? 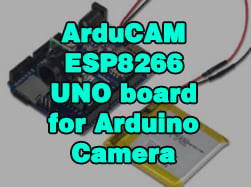 Introduction ArduCAM now released an ESP8266 based Arduino board for ArduCAM mini camera modules while keeping the same form of factors and pinout as the standard Arduino UNO R3 board. The high light this ESP8266 Read more…