ArduCAM CC3200 UNO has build in SWD and JTAG debug circuit, you do not need additional debugger tools to do the debugging. It supports TI CCS and Uniflash seamlessly. If you’re looking to connect things to the internet, with the goal of building some sort of “Internet of Things,” this new ArduCAM CC3200 UNO board is your right option. 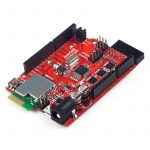 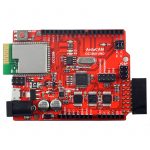 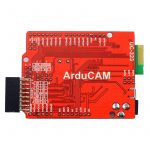 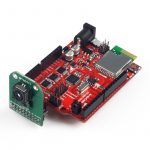 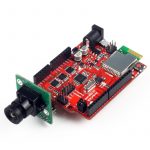 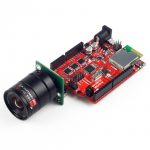 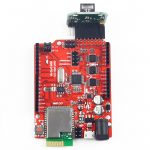 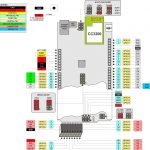