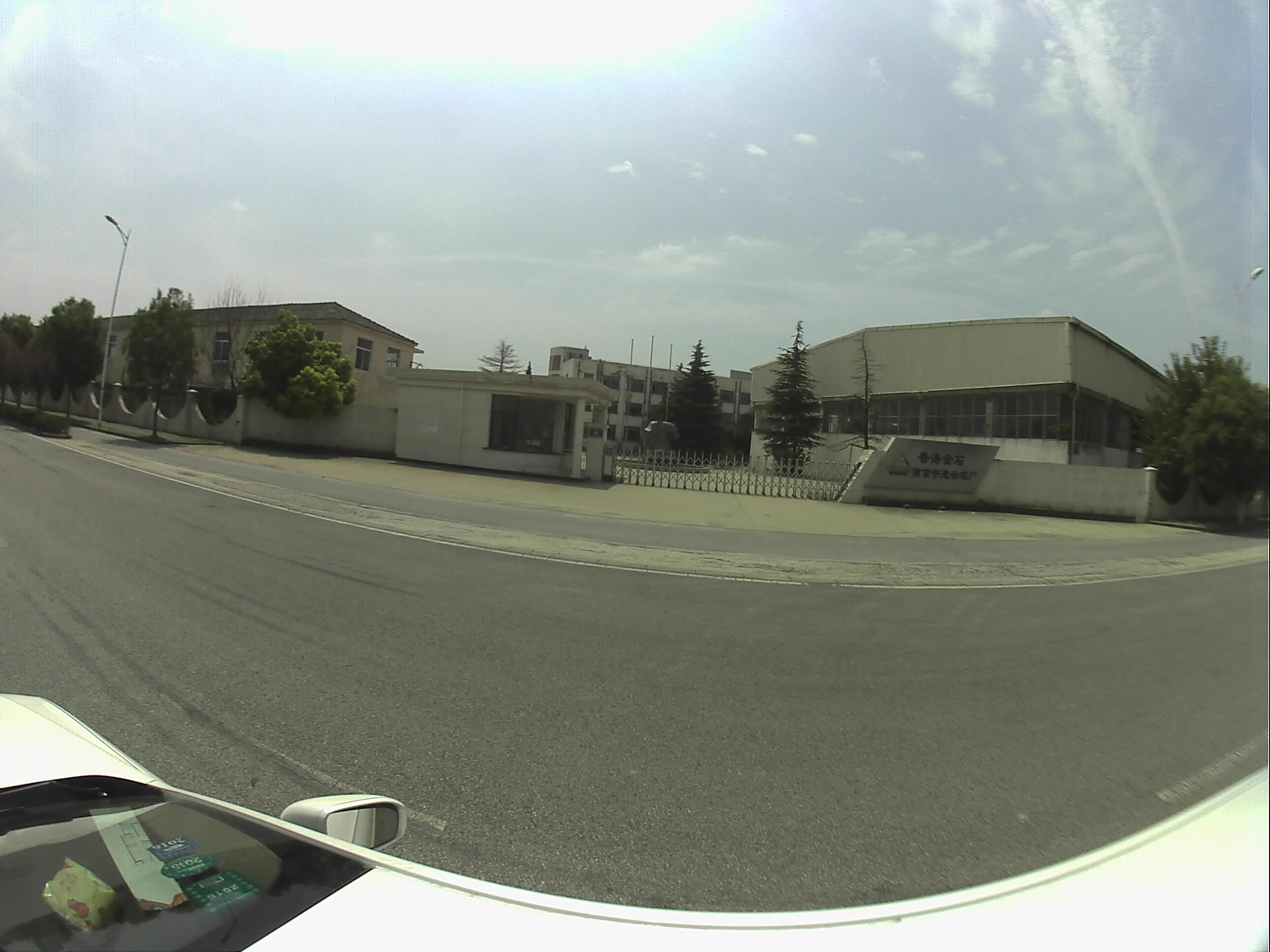 Panoramic photograph is a technique of photography, using specialized equipment or software, that captures images with elongated fields of view. It is sometimes known as wide format photography. In order to create panorama photos, you have to take several photos from different view point and stitching them afterwards. There are basically two ways to get these photos, one is to use one camera and shooting from different position, the other is to use multiple cameras and shooting at the same time. The later has better stitching result than the former and requires less photography experience, but more complex hardware equipment.

With the hardware nature of ArduCAM shields especially the ArduCAM-mini and Multi-Adapter board for Raspberry, you can connect multiple cameras to a single Arduino or Raspberry Pi board, even shoot the cameras at the same time. In this demonstration we will use 4 ArduCAM mini 5MP with its adapter board and an Arduino UNO R3 board to create your own panoramas or virtual tours. 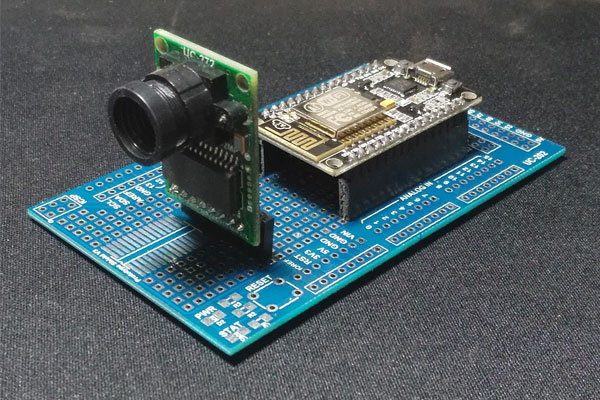 It is good news to hear that the Arduino IDE support was announced on the ESP8266 community forum, the source code can be found from . It is more than another Arduino board, but can be thought as an Arduino combined with a WIFI shield. With faster CPU speed and much smaller form of factor, most important the less than $10USD price is more attractive, you are worth to try although there are also some limitations. Setup is fairly simple with downloads for Linux, OS X, and Windows. A more detailed setup can be found from the adafruit guide. 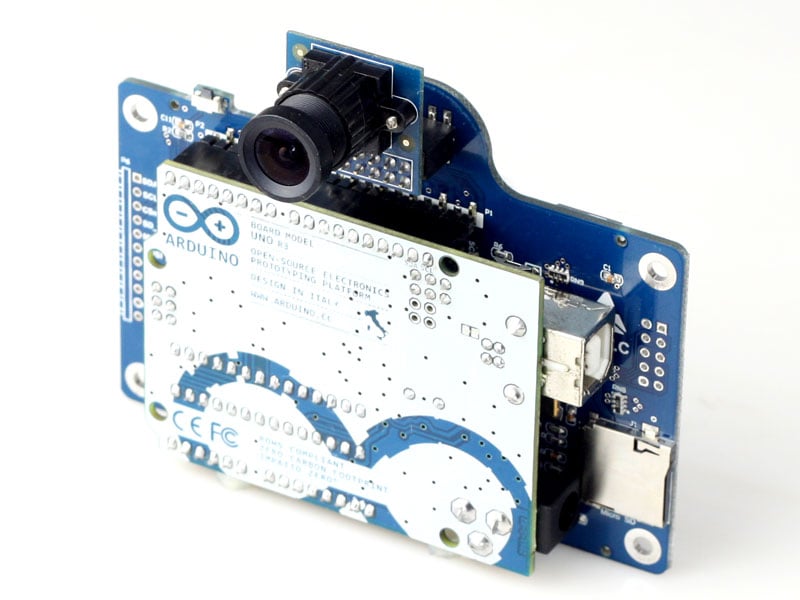 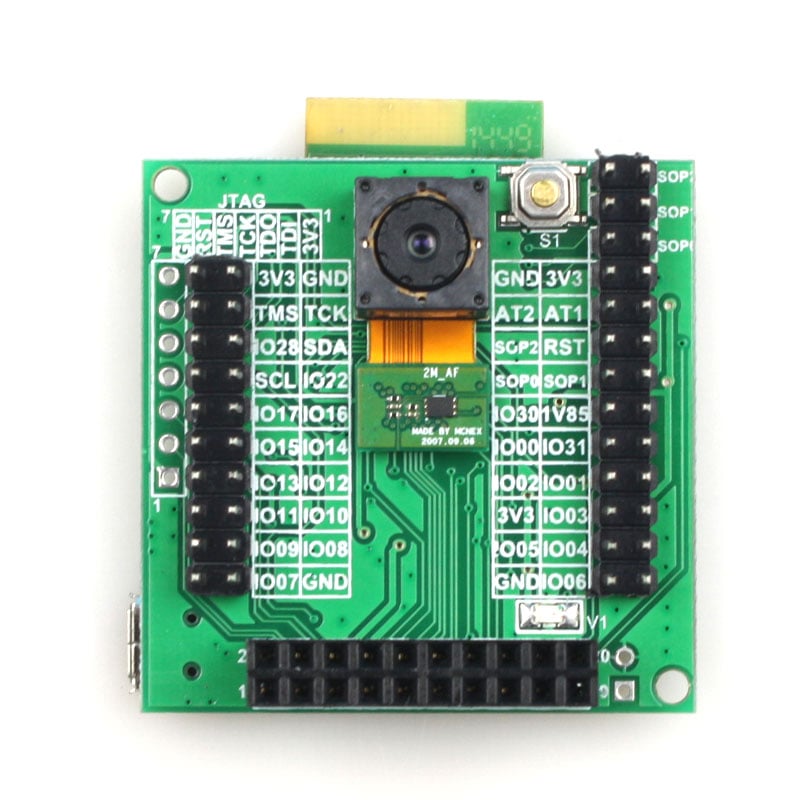 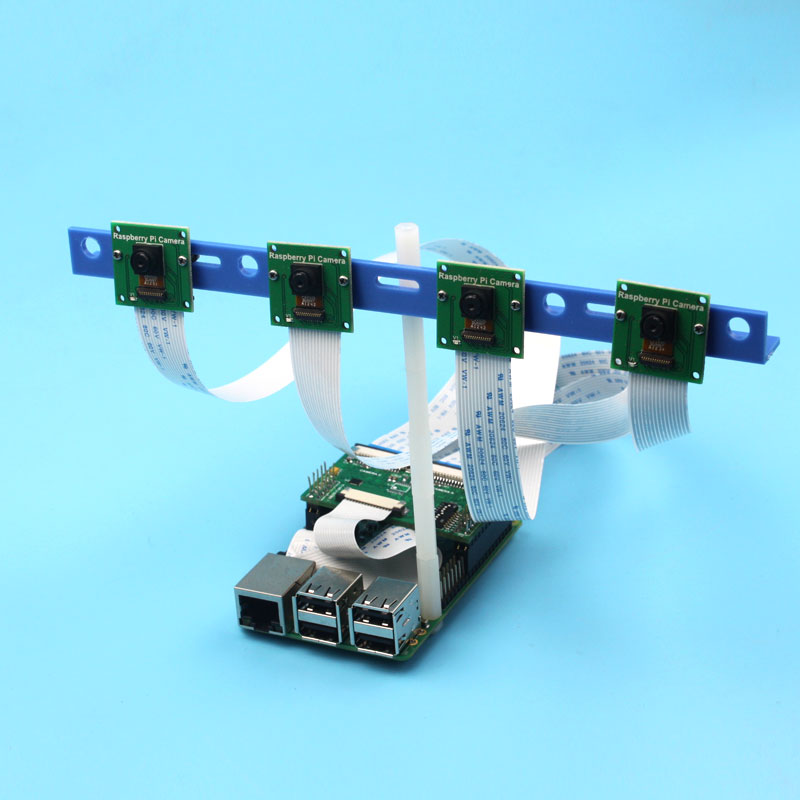 Later, we’ve released a newer adapter to add 8MP support, and also a Stereo Camera HAT to disguise multiple cameras working simultaneously as a single connection acceptable to the Pi.

Please note that this Raspberry Pi multi-camera adapter board is a nascent product which may have some stability issues and limitations because of the cable’s signal integrity and RPi’s closed source video core libraries, so use it at your own risk. 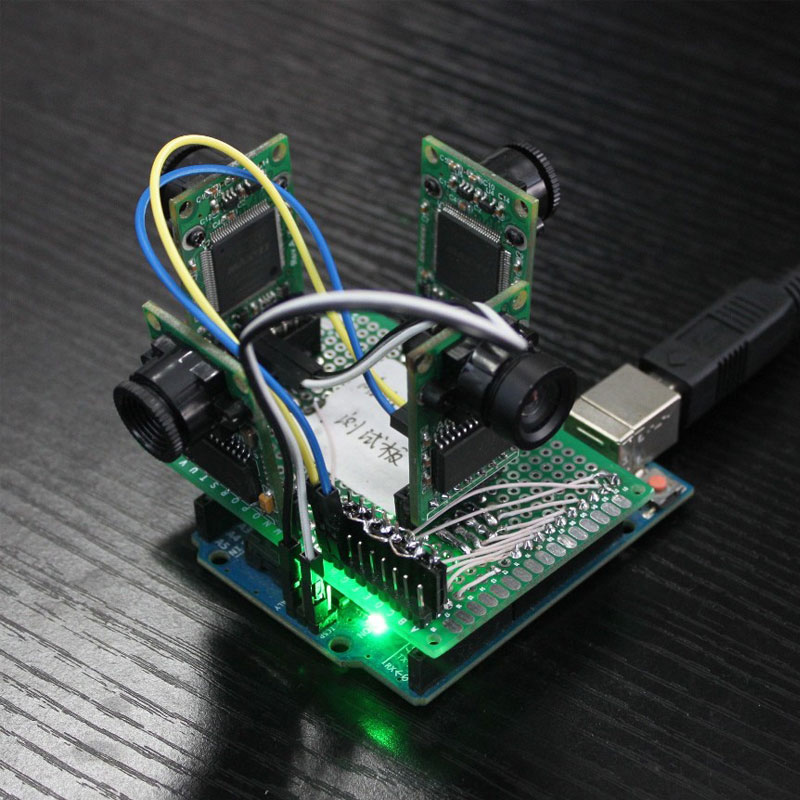 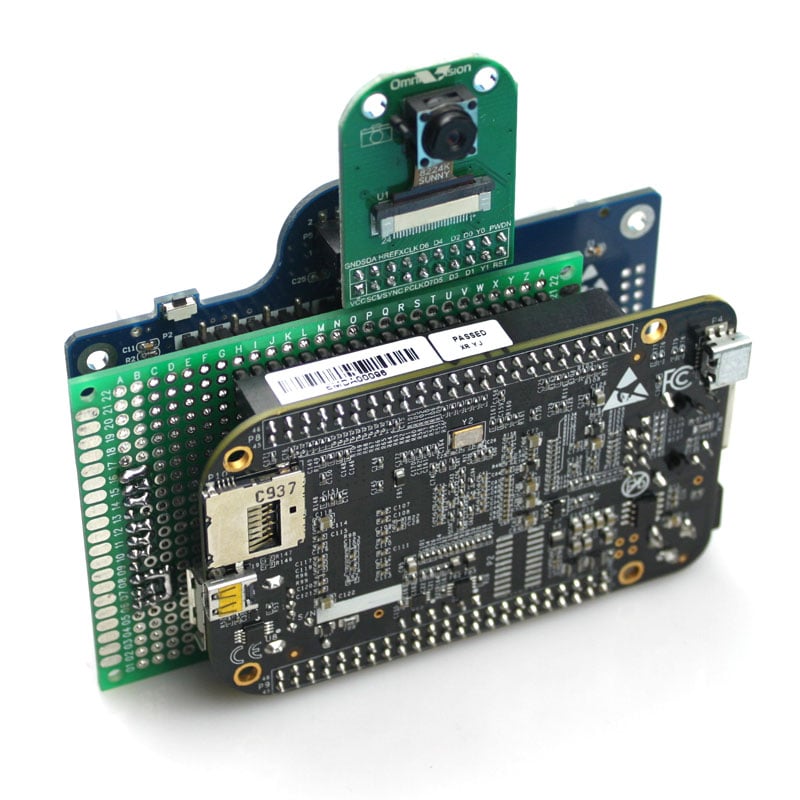 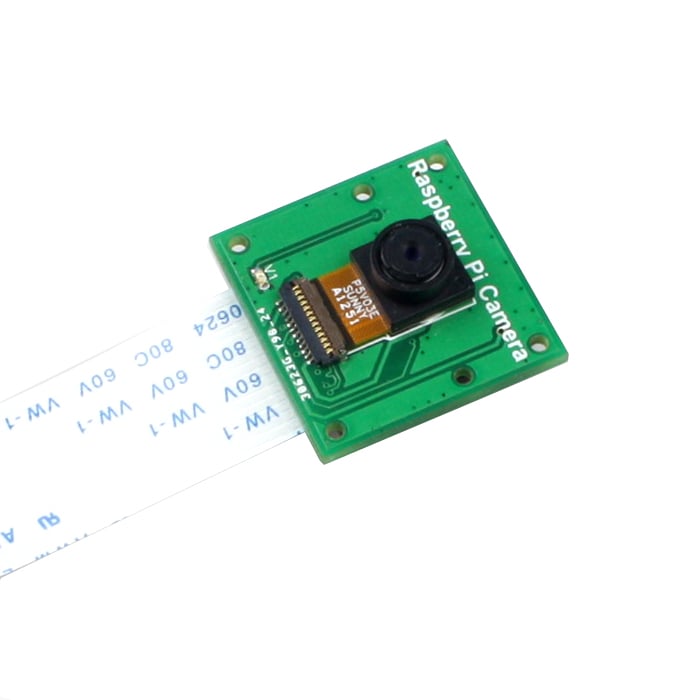 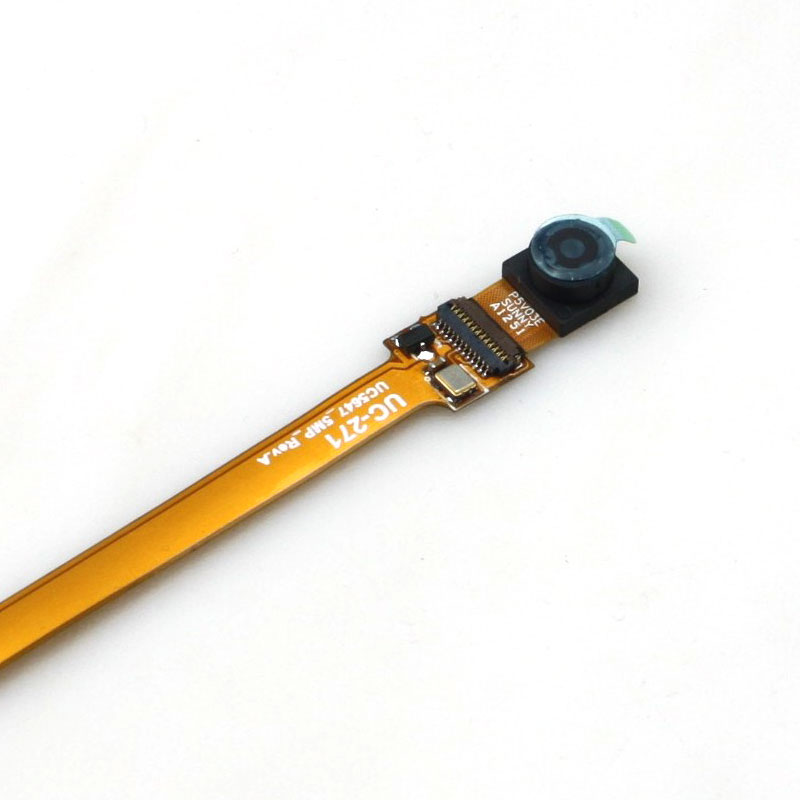 The board itself is tiny, at around 300mm x 16mm. The neck width of the camera module is 6mm, this highlight making it perfect for endoscope, spy surveillance or other applications where size and image quality are important. END_OF_DOCUMENT_TOKEN_TO_BE_REPLACED 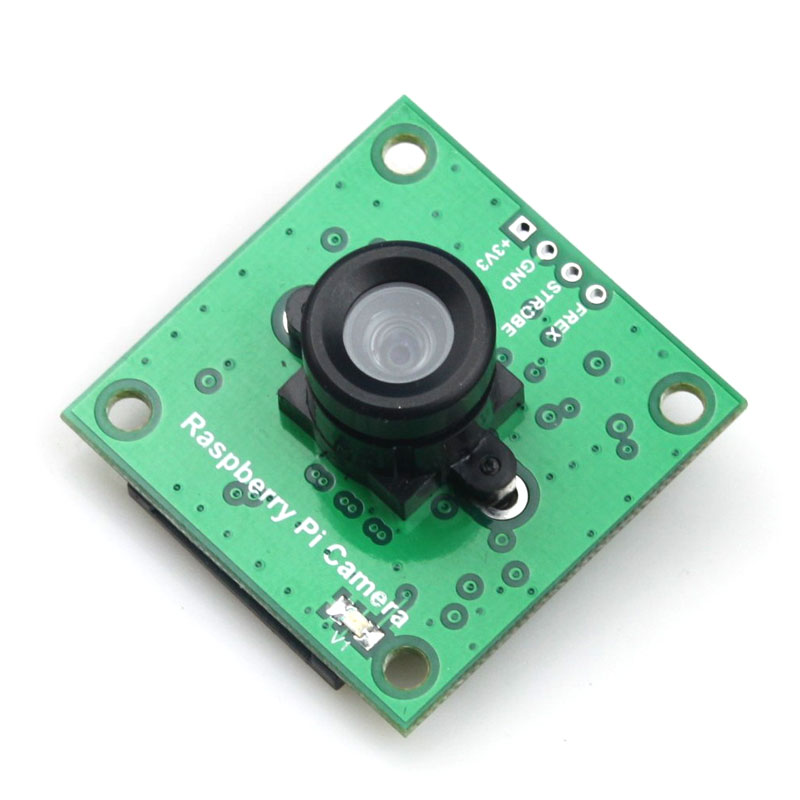 In order to meet the increasing need for Raspberry Pi compatible camera modules. The ArduCAM team now released a revision C add-on camera module for Raspberry Pi which is fully compatible with the official one. It optimizes the optical performance than the previous Pi cameras, and give the user a much clear and sharp image. Also, it provides the FREX and STROBE signals which can be used for multi-camera synchronize capture with proper camera driver firmware. 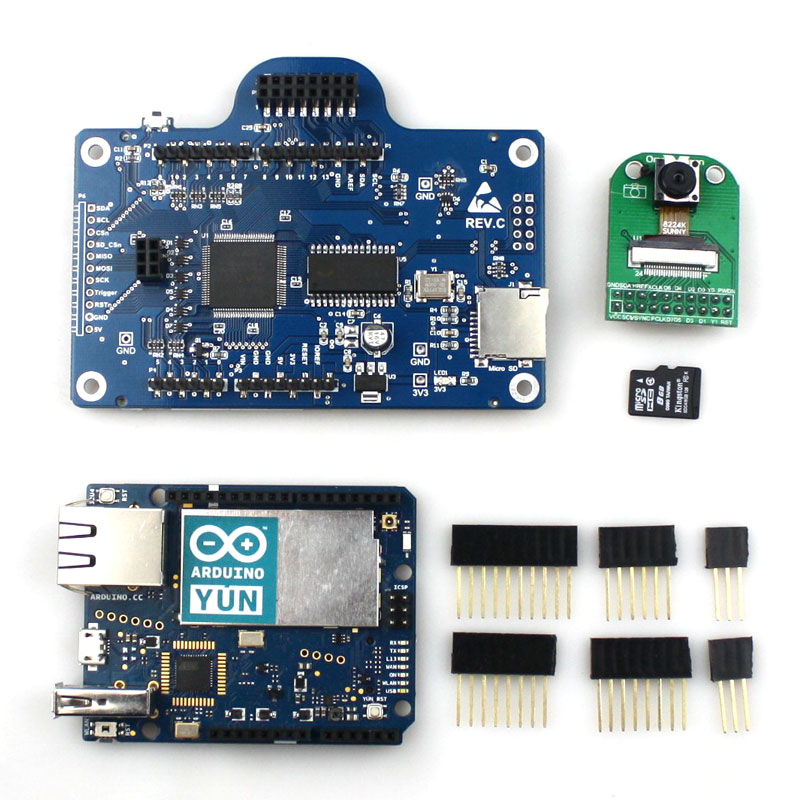